At 23-years old, many adults are venturing into the workforce with their new degree or putting in their first few years learning a trade, but Drayten Howell isn’t most 23-year olds — he is the founder and CEO of indacut Enterprises, a California cannabis delivery service. He wrote the indacut business plan in his dorm room after basketball practice and now the brand is opening its first California storefront and a new Michigan operation.

According to Drayten, his athletic background helped him develop skills that he uses in business to this day, like staying focused on the long game rather than getting caught up in small problems. “I treat this delivery like a practice, kind of like it’s a warm-up,” he said. “I lean back to my athletics a lot. It set the foundation for what I’m doing now as far as keeping the discipline, having strategy, having a game plan.”

While athletics laid the foundation, Drayten credits his mother for instilling in him a drive to be his own boss. She was born in Jamaica and immigrated to the States when she was nine years old and has always insisted that Drayten get an education and only work for himself. One of his core goals is to get the business profitable enough to pay for her retirement. As he builds his enterprise’s foundation in his hometown of Lompoc, California, Drayten can’t help but reflect on how far he’s come.

They launched indacut delivery in the counties of San Luis Obispo and Santa Barbara on April 20, 2020, and most recently closed on a 15,000 square foot superstore which will house their first brick and mortar dispensary in 2022 — the new superstore is located just a few blocks from where the entrepreneur watched police arrest his father for cannabis possession. Before then, their Michigan flagship store will open in Big Rapids, offering delivery into Grand Rapids. Drayten is finding the Michigan market to be more supportive than his home state: the dispensary’s neighboring businesses welcome them to the block while lots of California business owners are afraid to see cannabis businesses entering their strip malls.

Drayten also believes that there is more space in the Michigan market for branding than in California. “California is the mecca,” he said. “If you can make it in California you have a great chance of being successful in other states just given the nature of the businesses that you have to compete with out here. And that’s not to say there’s not people doing it at a high level out there, because there is. But out here there’s more culture around it, there’s brands, there’s not a lot of branding going on in Michigan, per se. And I think that’s the gap that’s missing, the connection to the culture.”

Indacut is building relationships with companies that make consumer goods products to fill out their line until they can build micro-grows for their retail stores in each state. The indacut brand will include flower, concentrates, and pre-rolls. DOOBIEZ features a 1.5 gram 5-pack of triple-infused pre-rolls that include THCA powder and diamonds inside, which are then dipped in distillate and dusted with kief. There will also be TURPZ, covering flower and concentrates, and the concentrate line STONEZ, which will feature just live resin diamonds. All but the STONEZ brand are live now in California — STONEZ will be on shelves as soon as the COAs are complete. Once they can vertically integrate, Drayten plans to build out craft micro-grows to close the supply chain of his dispensaries, a process that will likely start in Michigan where the wholesale market still benefits the seller.

Currently, at their California delivery service, 98% of orders are fulfilled through e-commerce. The company’s success hinges on choosing the right software and they use a lot of different SaaS. They use Dutchie because it easily integrates into a vast spread of programs that they use day-to-day including but not limited to Slack, Onfleet, Leaflogix, Notion, Figma, Alpine IQ, and more. Choosing, testing, and solidifying relationships with software vendors has been essential as they scale. For example, using data provided by these services, the company has lowered their average delivery time from 62-55 minutes to 45-49 minutes since last year.

“I need a software that can take the thinking out of it for my drivers and provide them their own way to route-optimize themselves if necessary, to make changes along their routes if necessary. And they can claim their own task, kind of like Uber. It’s very streamlined as soon as the customer orders.” Drayten sees each SaaS as a brick in the foundation of their business, as they continue to build they have a solid SOP that grows along with them. When they are operating in multiple states he can use these services to fully tap into his stores around the country without having to hop on a plane.

The tech integration is also helpful when uninformed local law enforcement hassles drivers. Indacut stores all of their compliance information and manifests in a Slack channel in the event that their drivers are pulled over and, unfortunately, this happens more than it should for a compliant, licensed cannabis business. In some cases, drivers are detained even with all of their compliance information because the officers don’t know what Metrc is or how cannabis is regulated.

This creates fear for the drivers and the business incurs unnecessary costs on top of already gouging tax payments. “There needs to be integrity on both sides. For us, them knowing we’re doing everything in our power to operate compliantly. And for them, to be willing to learn and understanding what we go through in the industry. If you’re enforcement, you should know what’s going on to the extent of Metrc or a POS that carries all of our sales and we can print it out for them.”

These negative experiences haven’t taken the wind out of Drayten Howell’s sails, though: he continues to push forward with big plans as they approach the opening day of their Michigan storefront & delivery hub in December 2021. Like their other ventures, the storefront design was dreamed up by Drayten and executed with precision by the Temeka Group. Each element is based on their logo, so it’s all symmetrical with stars featured on the fixtures and blue marble throughout. They also recently launched their new website with 3D graphics and animation.

“I do plan on being in this space when it does come time for federal legalization, hence our move to Michigan,” Drayten said. “I want to be ready when interstate commerce comes, I don’t want to be passed up. I’m doing everything in my power so that I can build up a small enterprise.”

Learn where indacut Enterprises delivers and keep up with the latest at indacutca.com. 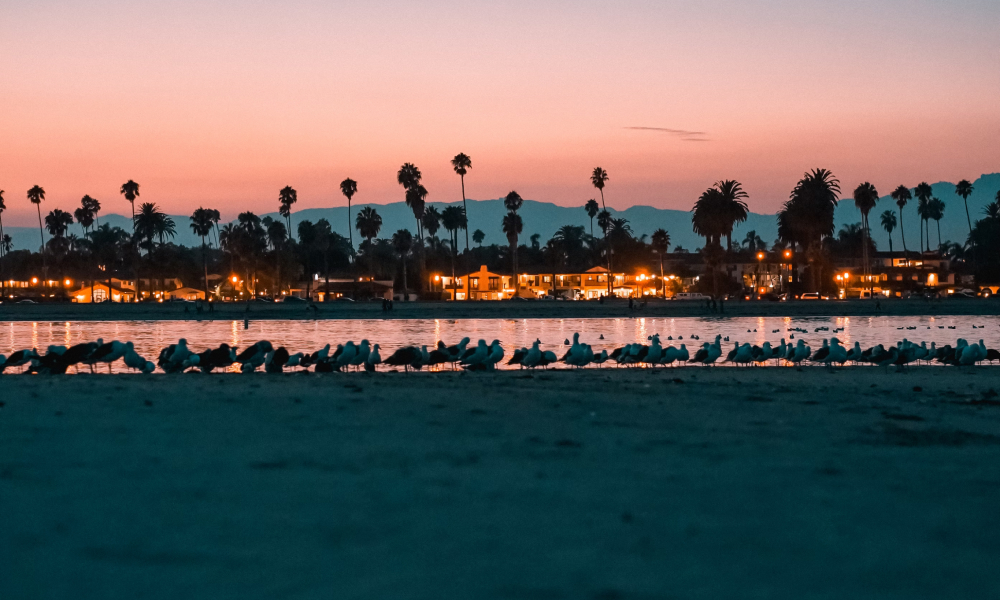 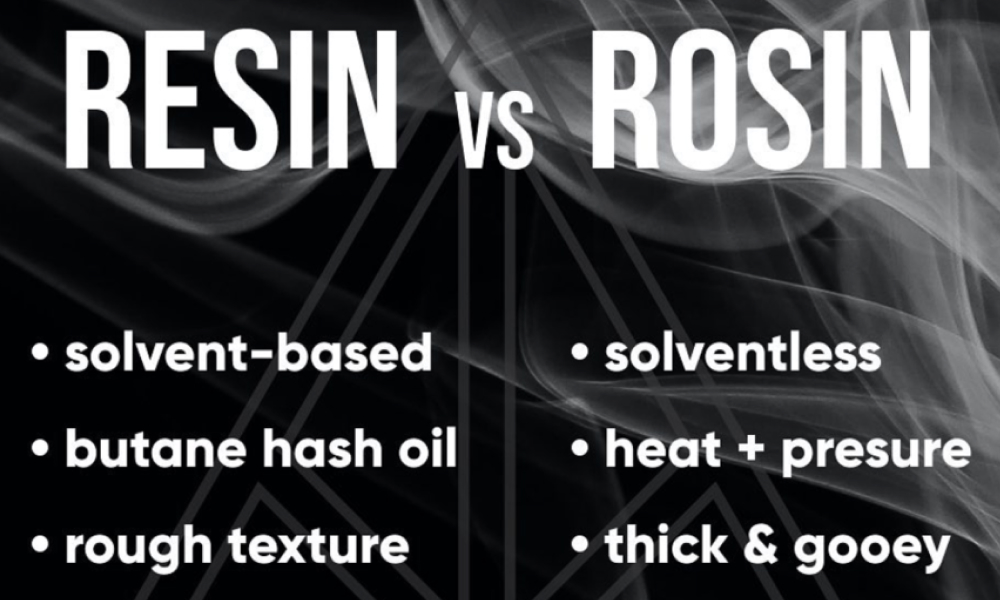 Here's a Breakdown of Live Resin vs. Live Rosin 🍯 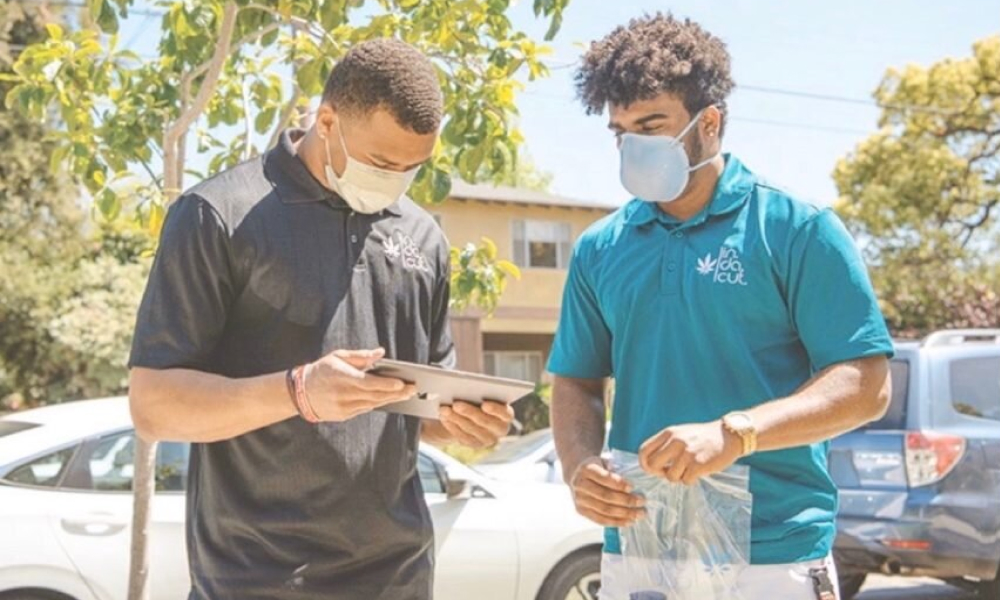 ‘Some People Are Closing Their Doors and Others Are Opening’: Cannabis Delivery Service Indacut Launches 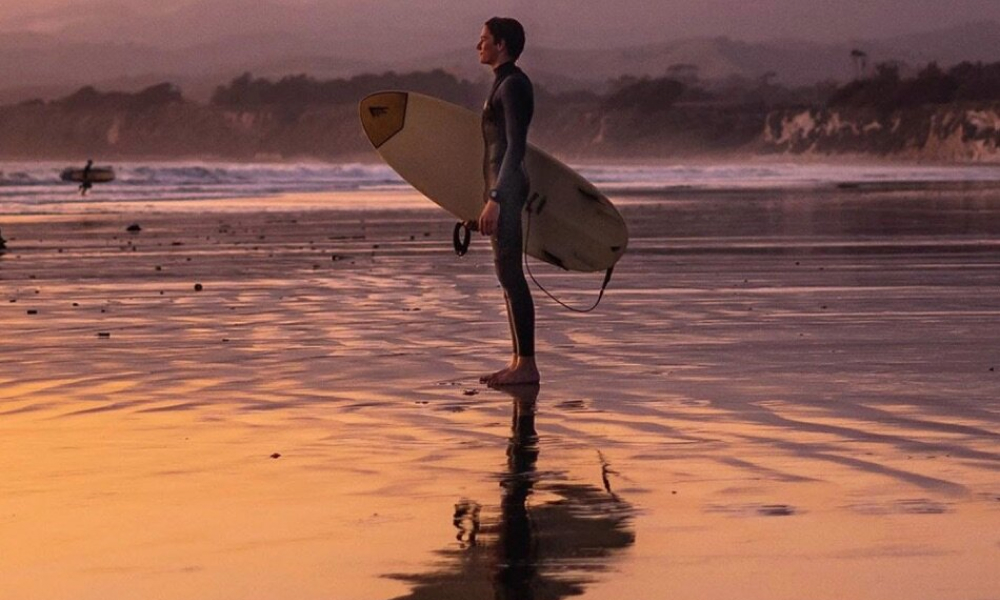 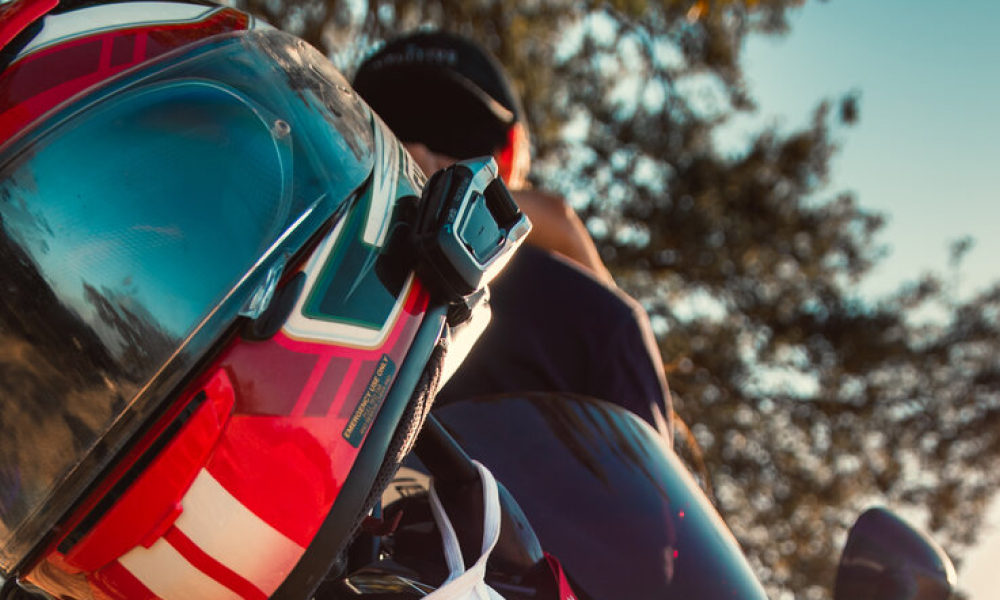 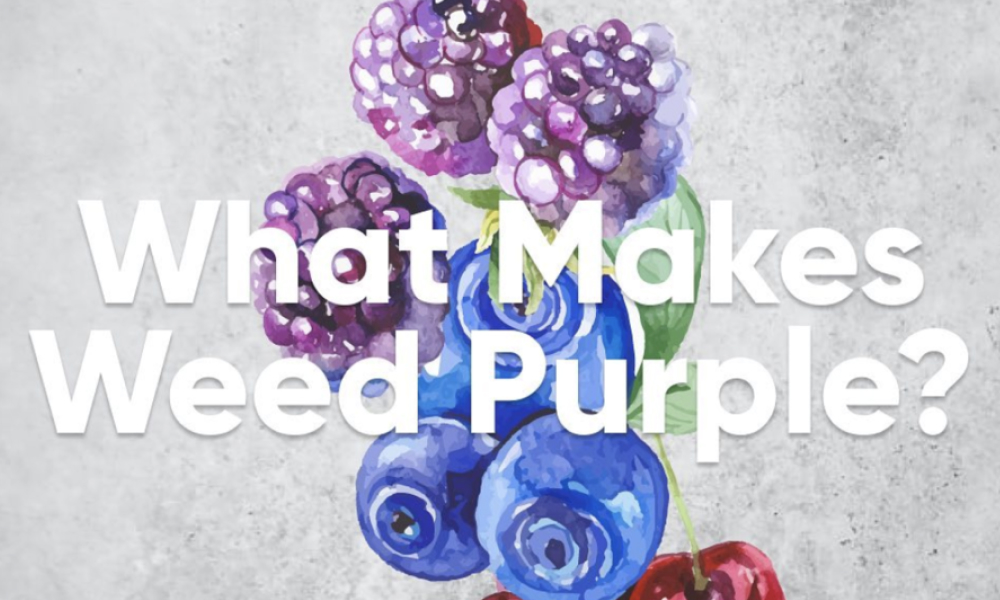 What Makes Your Weed Purple 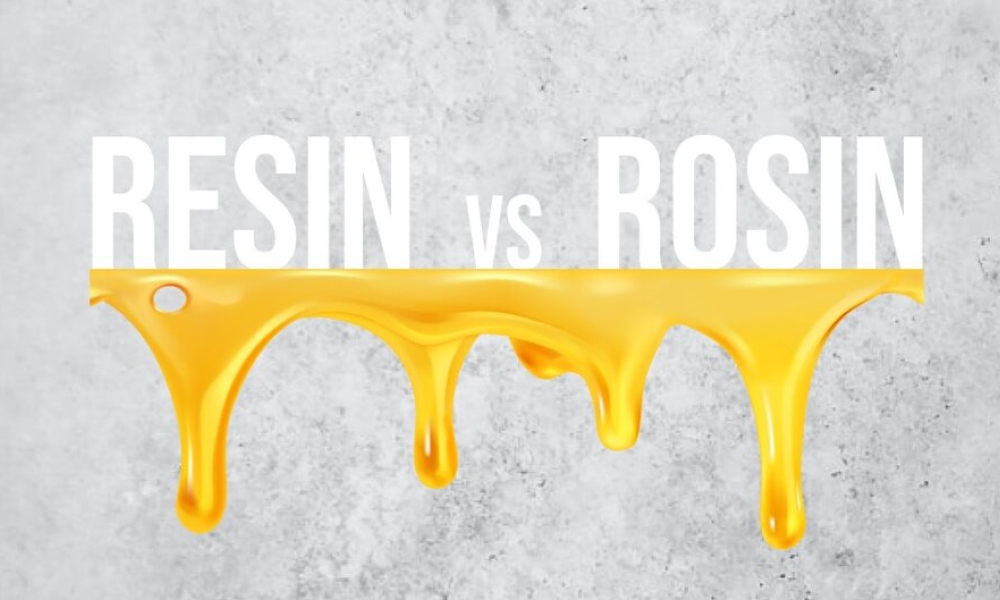 What's the Difference Between Fresh-Pressed and Cold Cure?